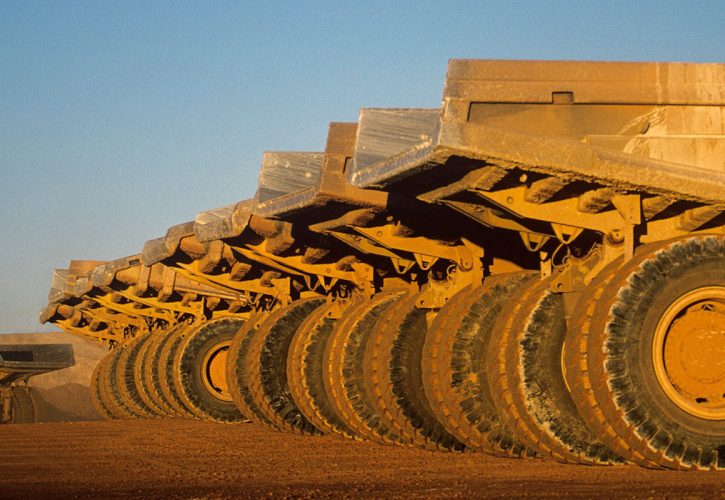 Australia’s mining industry will require around 21,000 new onsite operational employees by 2024 in order to meet the demand for mining projects according to the 2019-2024 Mining Workforce report released by the Australian Resources and Energy Group, AMMA. It found that 57 projects worth $41 billion, either ‘committed’ or considered ‘likely’ by the Australian Government’s Department of Industry, will demand 20,767 on-site operating employees by 2024.

“While demand across the next four years will be far steadier than the unprecedented growth we saw in 2005-2012, it is clear that securing the pipeline of skills to support mining project growth to 2024 will be a significant challenge.”

Knott urged the mining industry to work collaboratively with government in order to avoid a scenario where mining projects were delayed by skills shortages, or competing for engineers, trades and skilled operators.

Queensland will require 5714 new mining employees, driven by a number of large coal projects coming online over the next four years.

Importantly, AMMA’s report does not factor in the 153 prospective mining projects considered by the Department of Industry as ‘possible’ to proceed over this timeframe. “AMMA was determined for this forecast to be highly conservative,” Knott said.

“We have put forward the minimum likely number of new on-site workers our industry will demand over the next four years, based on projects already committed or very advanced in feasibility studies.”