Adani’s Carmichael Mine Gets Final Approval 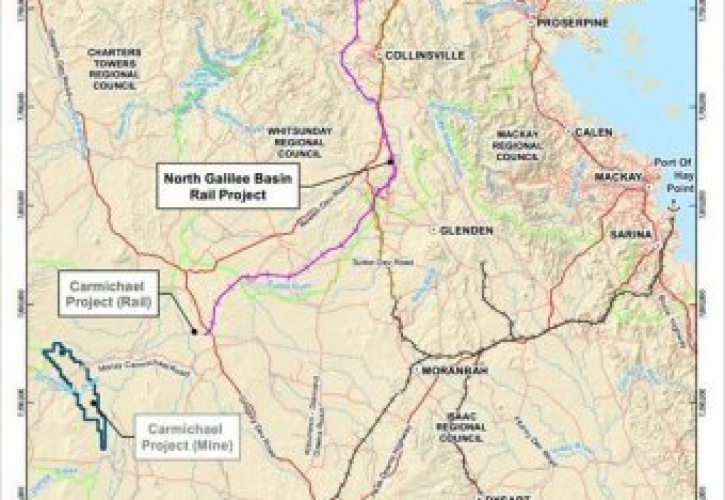 Adani’s Carmichael Mine, located in the Galillee Basin, located 160km North West of Clermont, has passed its final environmental approval and can now begin work on its Carmichael mine in Central Queensland after nearly nine years of planning, fierce protests and endless political debate. Queensland’s Environment Department this afternoon approved the mine’s groundwater management plan, with construction at the Galilee Basin to ramp up over the coming weeks.

Over the past 18 months Adani had produced about a dozen versions of its groundwater management plan. Previous attempts failed to meet key environmental requirements, including a plan to avoid destroying one of the world’s last unspoiled desert oases, the Doongmabulla Springs Complex.

It was ordered to identify the source of the springs and today the Environment Department said Adani had sufficiently established that Clematis Sandstone was the main source aquifer.

However, the miner was ordered to do further investigation and install a new bore to rule out whether the Permian aquifers (Colinlea) was also a source.

It will also be required to do further work over the next two years to identify any other potential source, by using detailed hydrogeochemical analysis of groundwater from different springs, isotopic analysis, air sampling and examinations of core samples from new bores.

The Department said while box cut mining can begin at the site, underground mining will not commence until the further testing is completed.